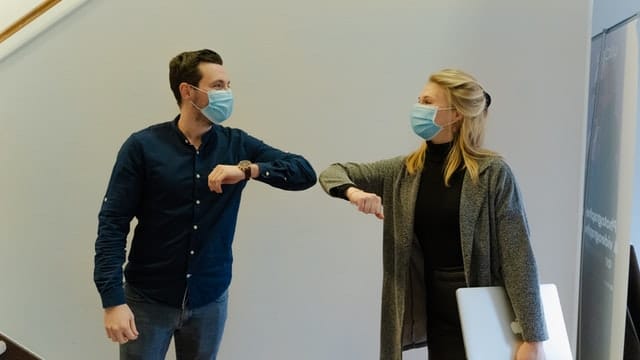 The Britmindo Group wishes to advise we are continuing to support our existing clients and project sites during this uncertain period during the COVID-19 pandemic. We are committed to following the government advice as well as the WHO protocols to minimise exposure to our staff, their families, as well to our potential and existing clients. […] 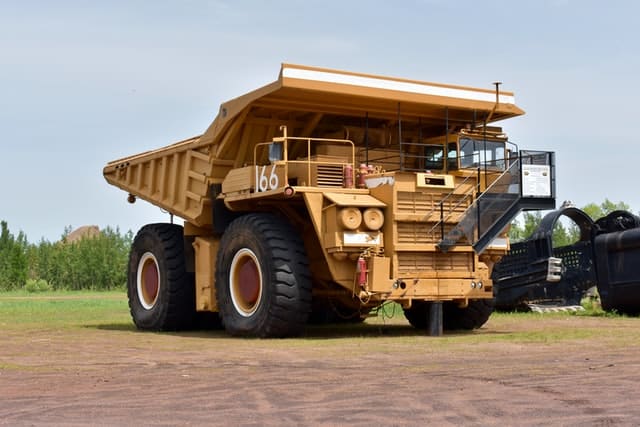 The ICI 4 thermal coal derivatives market showed further signs of strengthening, with a 15,000t March contract trading at a higher price to a similar transaction done earlier this week. Todays trade was finalised at $38.55/t, brokered by Singapore-based Evolution. This was up from a 19 February trade, when a 10,000t March contract traded at […] 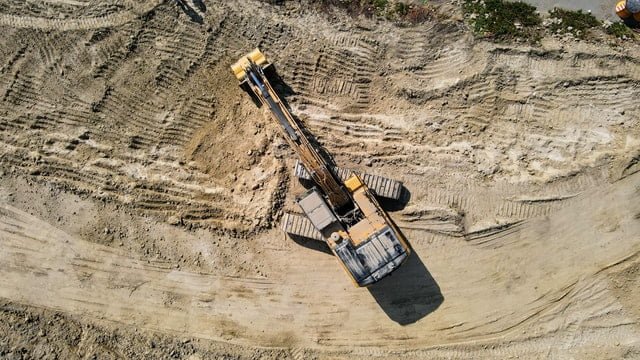 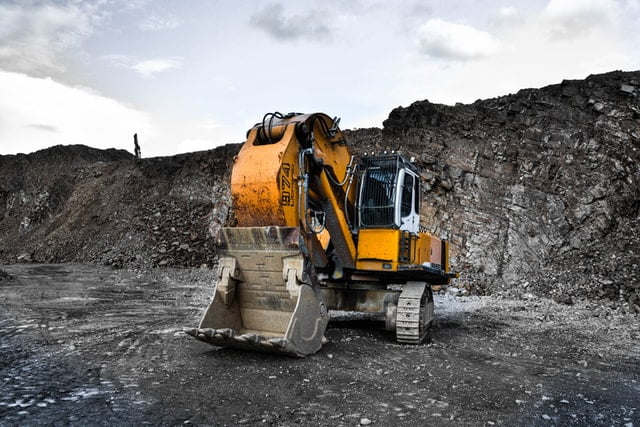 The government plans to increase the royalty tariff of major coal miners in the country in a bid to increase state revenue, Bisnis Indonesia reported on Wednesday. The paper said that the coal royalty rate of the coal miners holding the coal contract of work (or PKP2B) will be increased from the current 13.5 percent […] 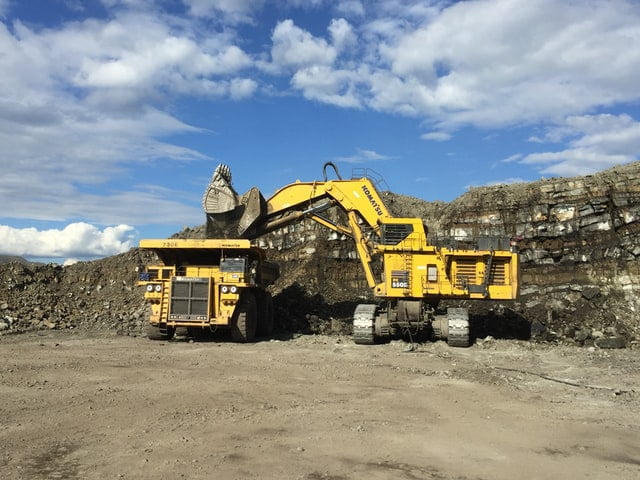 Regulatory obstacles in Indonesia could hamper coal production in 2019 and uncertainty about Chinas import policy could also curb exports, even though a number of producers have announced tentative plans to raise output in the coming year. A period of high prices that began in 2016 and lasted throughout much of 2018 on strong demand […] 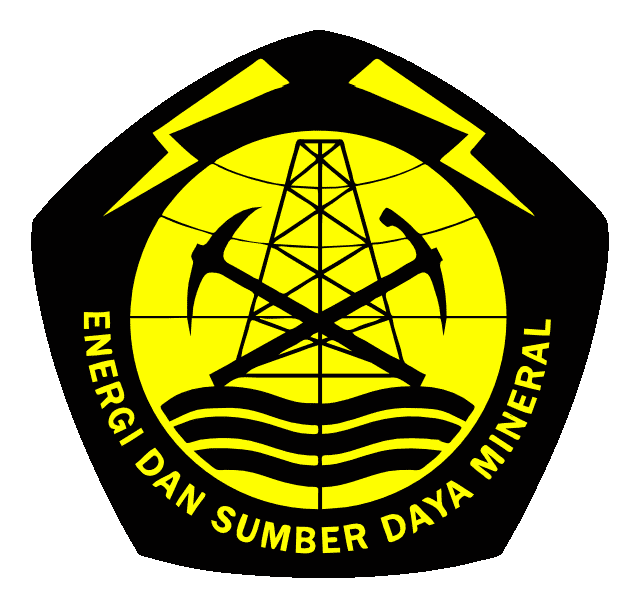 The Ministry of Energy and Mineral Resources has approved proposals from some coal miners to sell part of their coal production to other miners via so-called coal DMO quota transfer mechanism to help the latter group fulfill their coal domestic market obligation (DMO) quotas. Sri Rahardjo, Director for Coal Management and Development at the Ministry […] 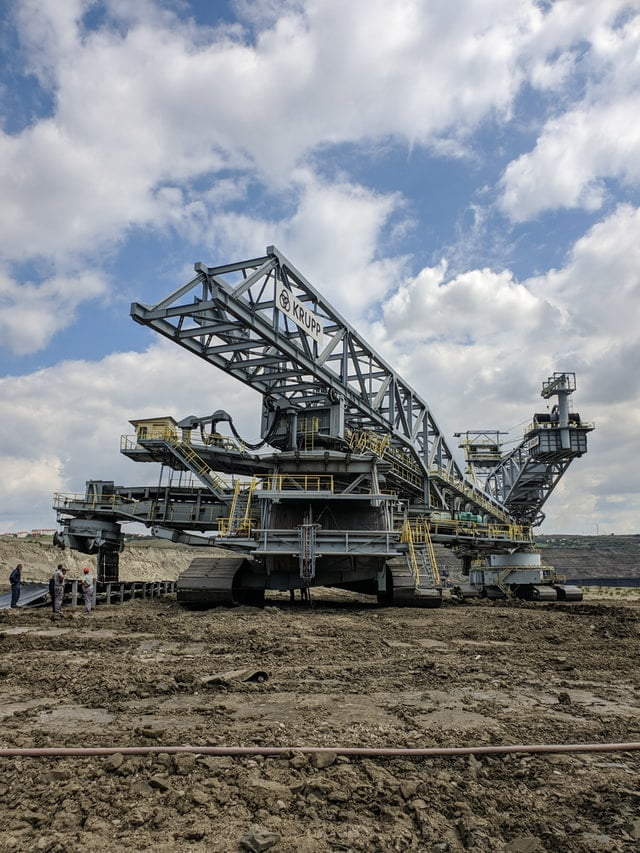 The Ministry of Energy and Mineral Resources has approved request made by coal miners for additional coal output of 21.9 million tons this year, much lower than the government’s target of 100 million tons of additional output. Ministry Spokesman Agung Pribadi said on Wednesday that the additional coal production will be entirely dedicated for the […] 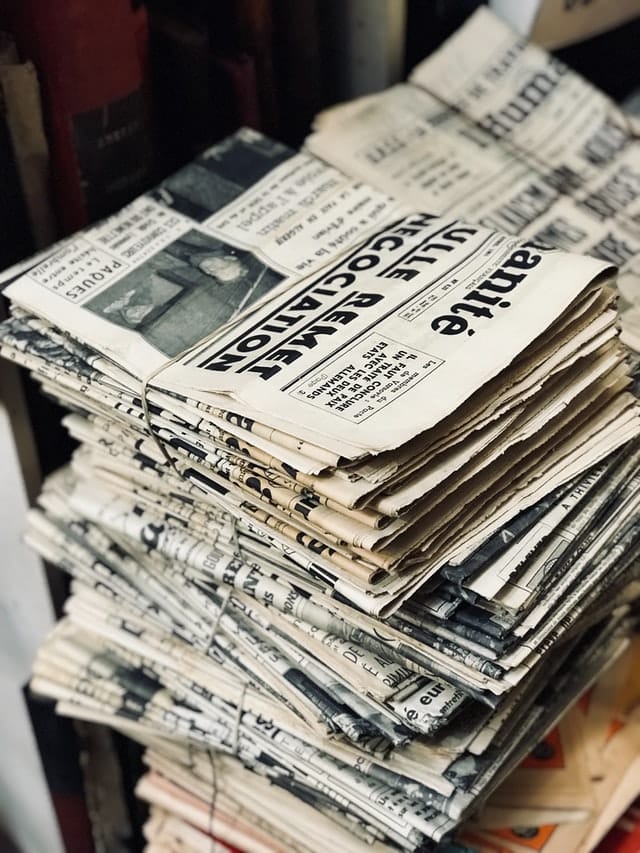 When Alan Nye passed the management of Britmindo on to his sons David and Stephen, he handed over a legacy of an honest and professional mining consultancy service. Today, the group continues to help improve Indonesia’s mining sector by maintaining top-class expertise across the whole coal mining value chain. We provide a holistic perspective on […] 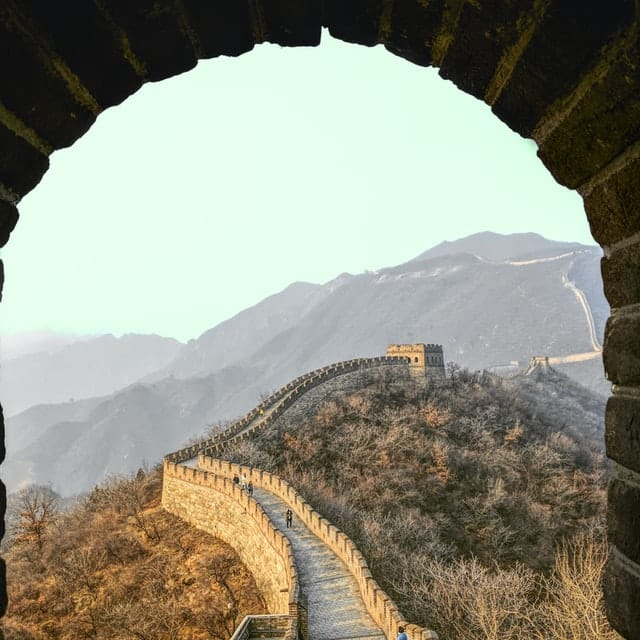